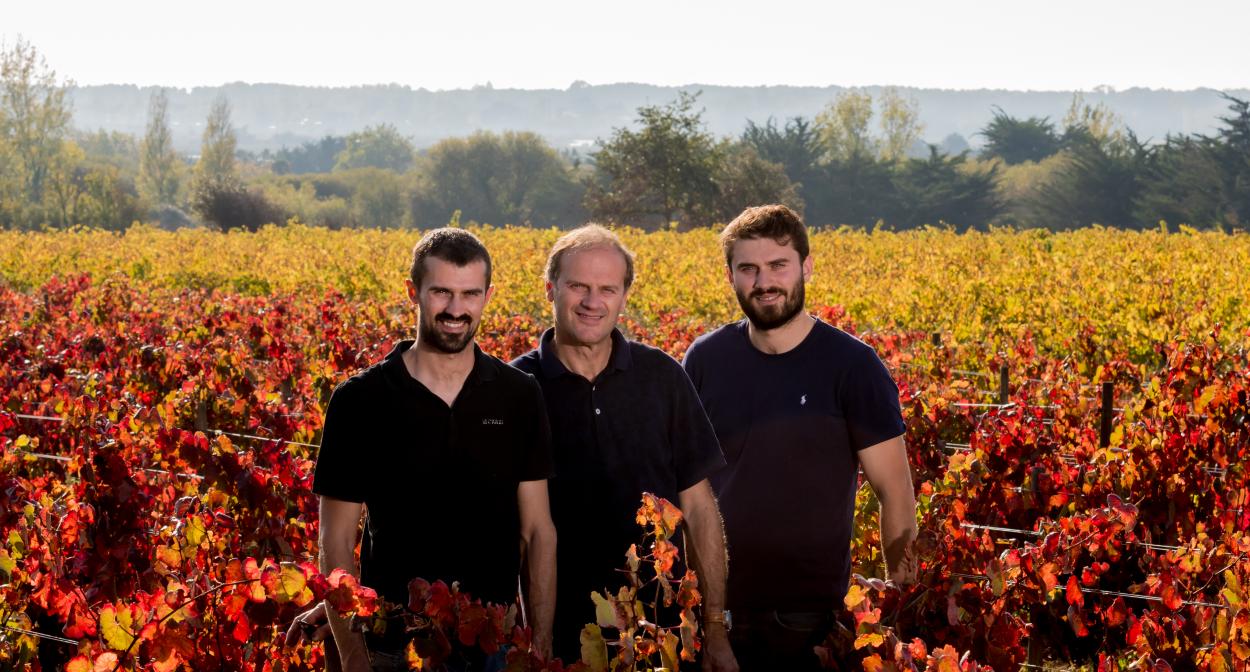 The love story between Thierry Michon and his vines has been ageing nicely for over 20 years. What’s the secret behind the estate’s excellent wines? Respect for the land and a bit of pampering for the grapes!

Patrice Michon's vineyard was created in 1960 in Saint-Nicolas de Brem in Vendée, Loire Valley. Patrice started from scratch, expanding his holdings by buying up old vineyards in Île d'Olonne.

Patrice's is a unique terroir with an exceptional microclimate: the grapes are grown naturally over 40 hectares of clay schist soil and quartz, which gives the wine its very special character.

When Patrice's son took over the family business in the 1990s, it marked a turning point in the estate's history. Thierry Michon was keen to produce first-rate wines, and saw only one way to achieve his goal: biodynamics. Today, Thierry and his two sons, Antoine and Mickael, cannot imagine cultivating their vines in any other way.

Although biodynamic agriculture is clearly a more expensive approach, it is also more environmentally friendly and respects the balance of the vines. Chemicals have given way to herbal teas at Domaine Saint Nicolas, where the harvesting is carried out by hand. The grapes are picked only when they have reached maturity, even if it means passing through the same rows of vines several times.

“Fine wines are produced in the vineyard, not in the cellar”.

Although Thierry’s ecological awareness means that he is given to pampering his vines, his method is also motivated by a thirst for the finest cuvées. In fact, according to Thierry, it’s the quality of the variety of grape more than anything else that determines the quality of the wine.

Thierry has succeeded in his challenge of making a wine that rubs shoulders with the very best. His bottles can now be found on the tables of Michelin-starred restaurants in France and abroad, thereby lending his Fiefs Vendéens — which were awarded AOC status in 2011 — a certain degree of fame! 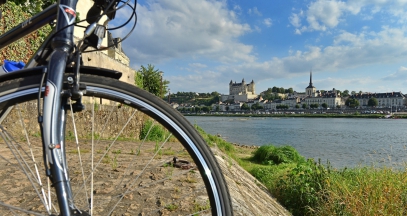 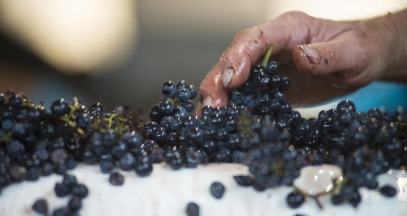 A gourmet journey in and around Sancerre 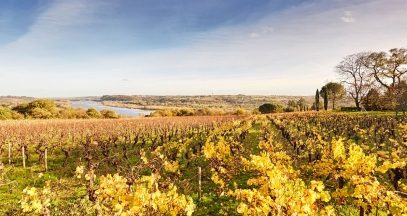 Domaine des Genaudières : a getaway with a breathtaking view of the Loire