The Jura's vines and their historical ties to a famous scientist 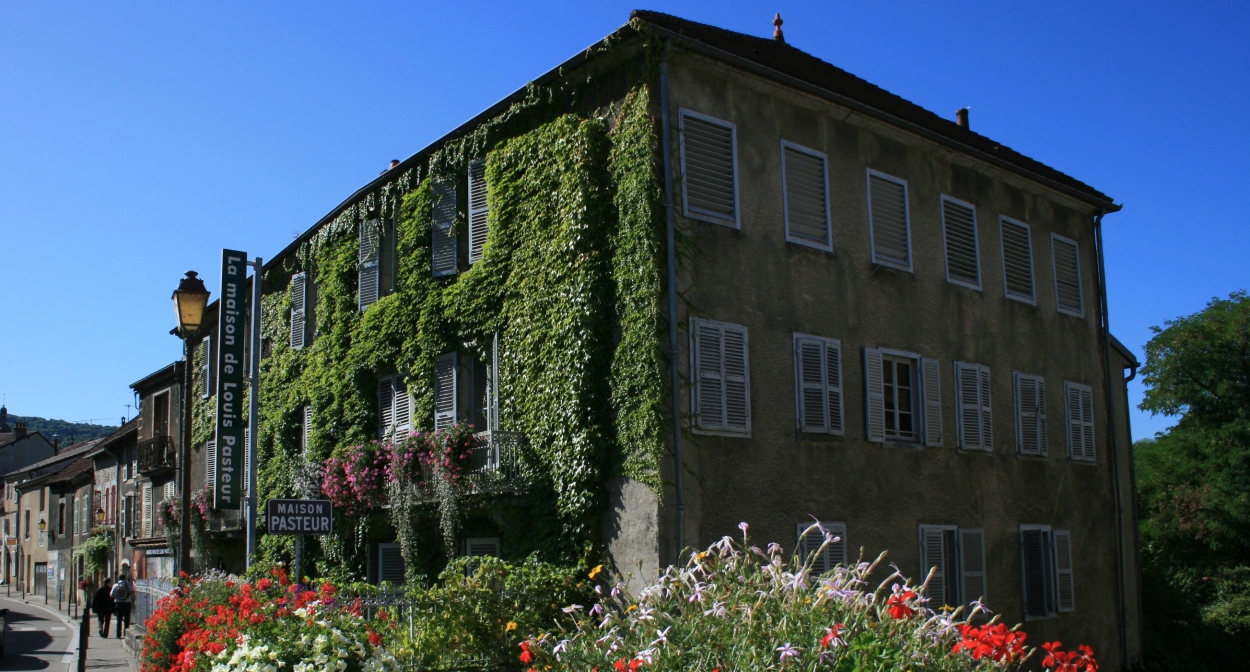 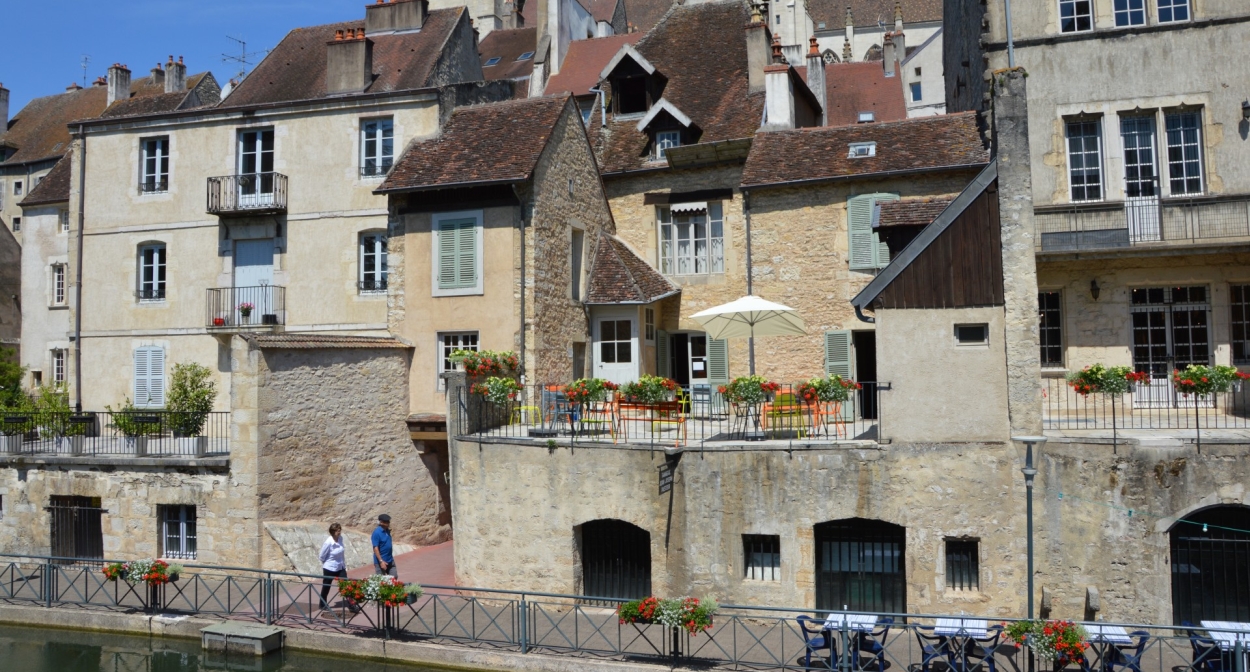 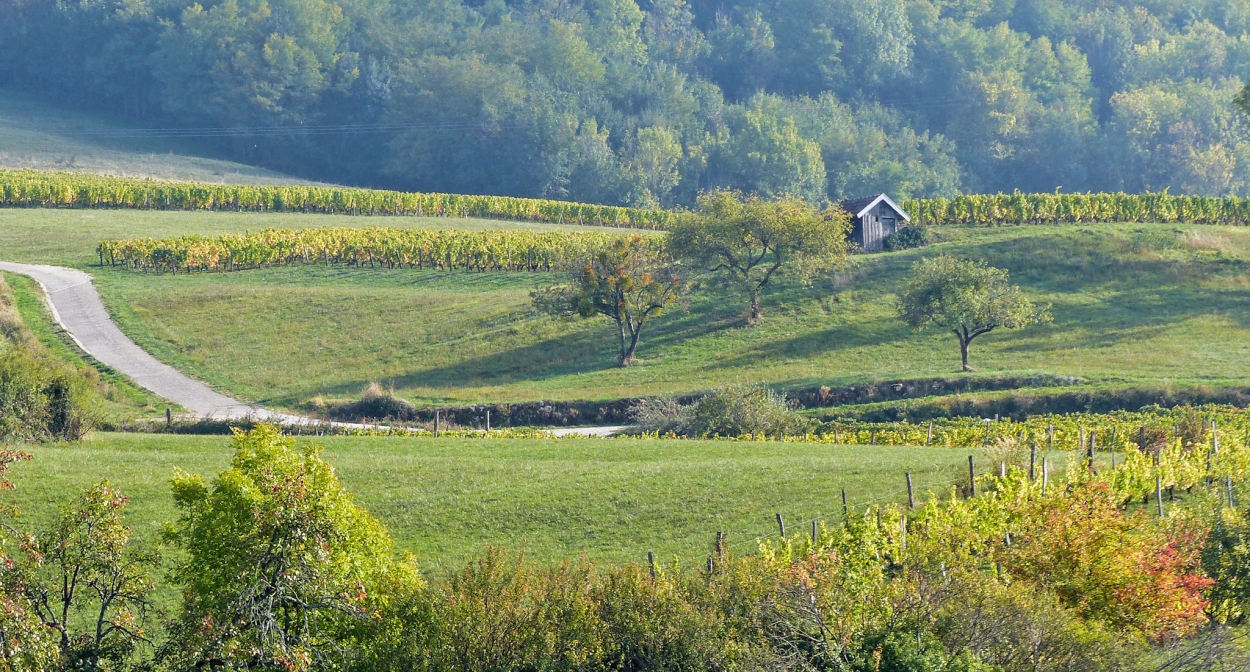 One of the Jura’s most prominent figures, Louis Pasteur left his mark on the world of wine with his work on fermentation. Follow in his footsteps on the Route Pasteur.

With its waterways lined by idyllic forests and slopes dotted with vines, this 47 km route passes through several key sites that played a key role in the life of this famous scientist. Joining the northern section of the Jura Wine Route, this tour combines a dive into the incredible destiny of the French scientist with a foray into the wine region.

In Dole, on the fringes of the wine tourism route, you’ll find Louis Pasteur’s birthhome. Now a museum, it makes the perfect starting point for those keen to immerse themselves in the life of a great man whose presence can still be felt across the region. Explore the biologist's life through the large collection of personal items and a host of fun activities. The exhibits cover some of his revolutionary medical and scientific discoveries, such as the rabies vaccine.

In Arbois, capital of the Jura wine region, you can visit Louis Pasteur’s house, unchanged since the late 19th century. Discover Pasteur's day-to-day life and research work, from his bedroom to his personal laboratory, in this authentic setting. It was here, amidst the peaceful rows of vines, that he carried out his pioneering pasteurisation work by studying the fermentation and vinification processes. His experiments on grapes and wine also paved the way for the core principles of modern oenology.

Louis Pasteur's experimental vineyard is still carefully maintained in the clos de Rosières, in the village of Montigny-lès-Arsures, where the Jura’s five iconic grape varieties grow on a half-hectare plot of land. From the north to the south of the wine region, this rich terroir is cultivated thanks to the know-how of talented winemakers. Vins Jaunes and Vins de Paille are the most famous wines produced in a region that has no fewer than 7 AOC.

Follow in the footsteps of Louis Pasteur and uncover the pleasant surprises that lie beneath the region’s history, science and vines. 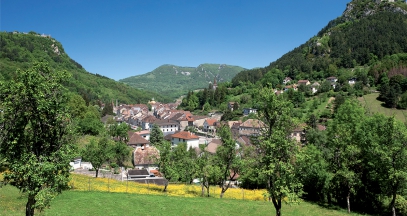 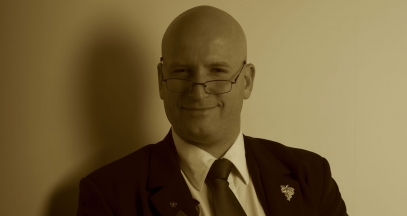 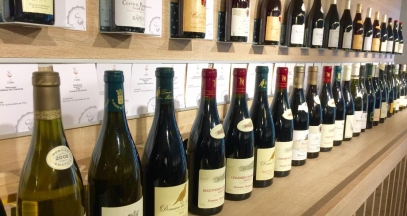