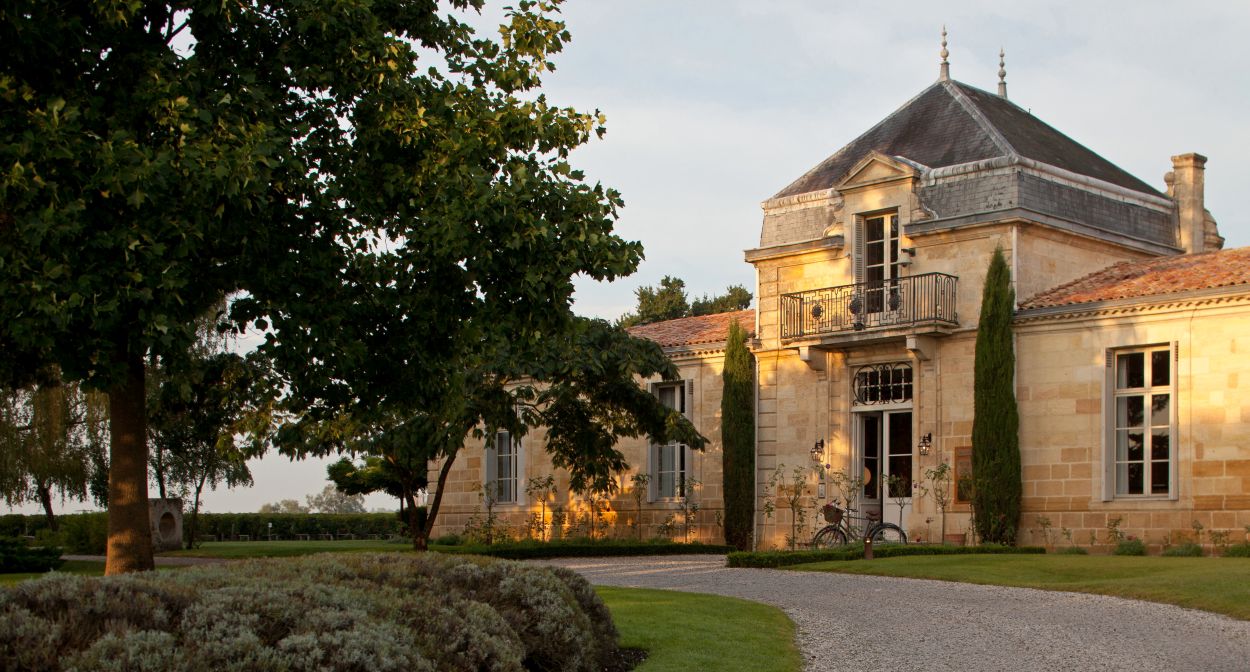 Since 1992, this stately chartreuse has exhibited famous contemporary artists and displays the gourmet spirit of the Cazes family, who also own the Château Lynch-Bages vineyard in Pauillac.

A 45-minute drive from Bordeaux, between the Gironde and the Atlantic, nestled among vines in the heart of Pauillac, the Château Cordeillan-Bages offers a haven for lovers of fine food and experiences to excite the senses. On the initiative of Jean-Michel Cazes, who wanted to enjoy wine-inspired artworks, Pierre Alechinsky became the first artist to illustrate a vintage in 1989.

Many famous artists have followed: Sandro Chia, Eduardo Arroyo, Emilio Perez, Antoni Tapiès, Gérard Titus-Carmel, Jean Scully, and Tan Swie Hian. A wealth of artworks can be enjoyed at this Relais & Châteaux hotel and Michelin-starred restaurant as a tribute to the  Château Lynch-Bages art exhibitions.

Contemporary art is on the menu of Michelin-starred restaurant

Each year, the chef brings inspiration from the Château Lynch-Bages universe to the table, including dishes inspired from the art exhibitions which stay on the menu for the season. The ‘Fraîcheur’ desert was transformed to honor an Alechinsky painting! Three artworks by Tapiès adorn the walls of the restaurant, which was selected as part of the Art & Wine route created by the Bordeaux Tourism Board.

Motivated by their desire to unite and share their worlds of wine and art, the Cazes family exhibits their collection at different locations in the picturesque village of Bages. The wine tasting school is decorated with paintings, while the Café Lavinal presents the work of local artists. Jean-Charles Cazes describes the spirit of this domain welcoming local residents and visitors from around the world. 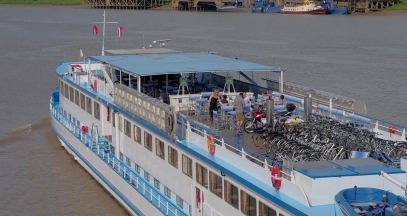 On board of MS Bordeaux 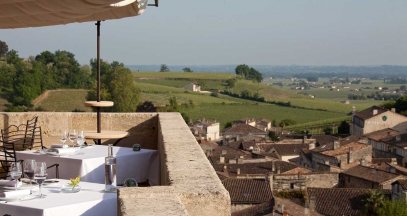 The chateau lifestyle in the heart of Saint-Emilion