An unusual experience in the heart of Mâconnais 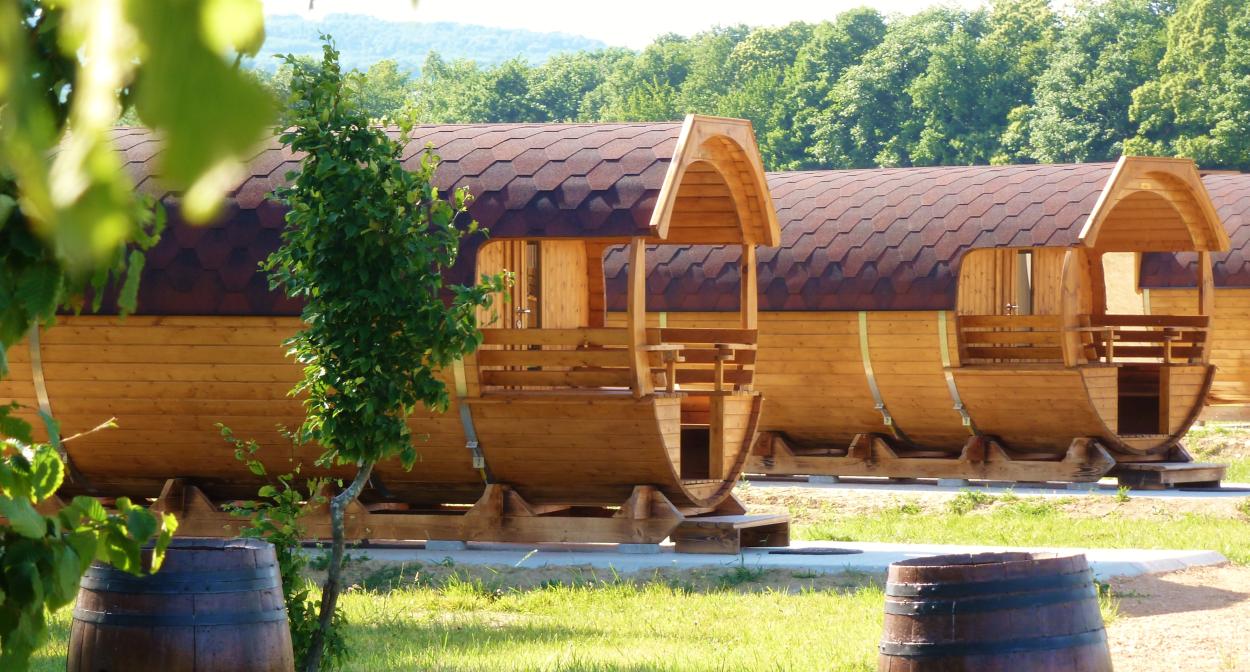 There’s no stopping the imagination of the people who design unusual accommodation. We’ve had tree houses, bubbles, caravans and igloos… and now they want us to sleep in huge wine barrels! On the other hand, perhaps it all makes perfect sense in Burgundy, which is so famous for its fine wines.

In any case, this is the out-of-the ordinary experience that the Clos du Grand Bois has in store for you: spending the night in one of five large barrels positioned at the entrance to the wine estate in the village of Lugny. Although the idea may seem slightly hare-brained at first sight, it quickly works its charms thanks to the sweet woody smell and the undeniable cocooning effect – not to mention the sounds of nature playing in the background. Then, when you wake up, there’s a mesmerising spectacle and world-beating views: the Saône valley and the Jura foothills to the east; the Brinchamp plateau clothed entirely in vineyards to the north; and the celebrated Mâconnais hills to the northwest. And the Lafarge family will give you the warmest of welcomes at the Clos du Grand Bois. If you ask Anthony, he’ll take you on a tour of the estate and wine cellars where you can savour a selection of Mâconnais wines – white, red and sparkling – including the Domaine Joseph Lafarge cuvée that they have just begun producing on the estate. 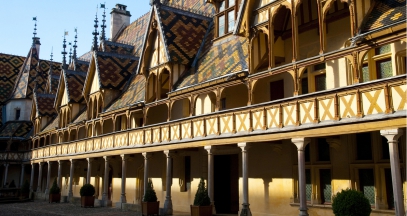 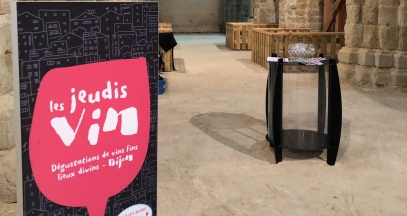 Jeudis Vin, wine-tastings held in a mystery location in Dijon 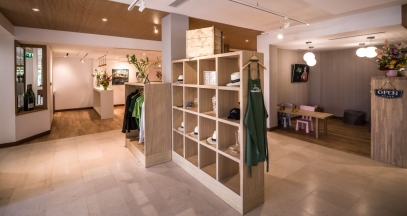 The vineyard for all at La Chablisienne