By tram, bus or train... discover the capital of Gironde and its wine region without a car! 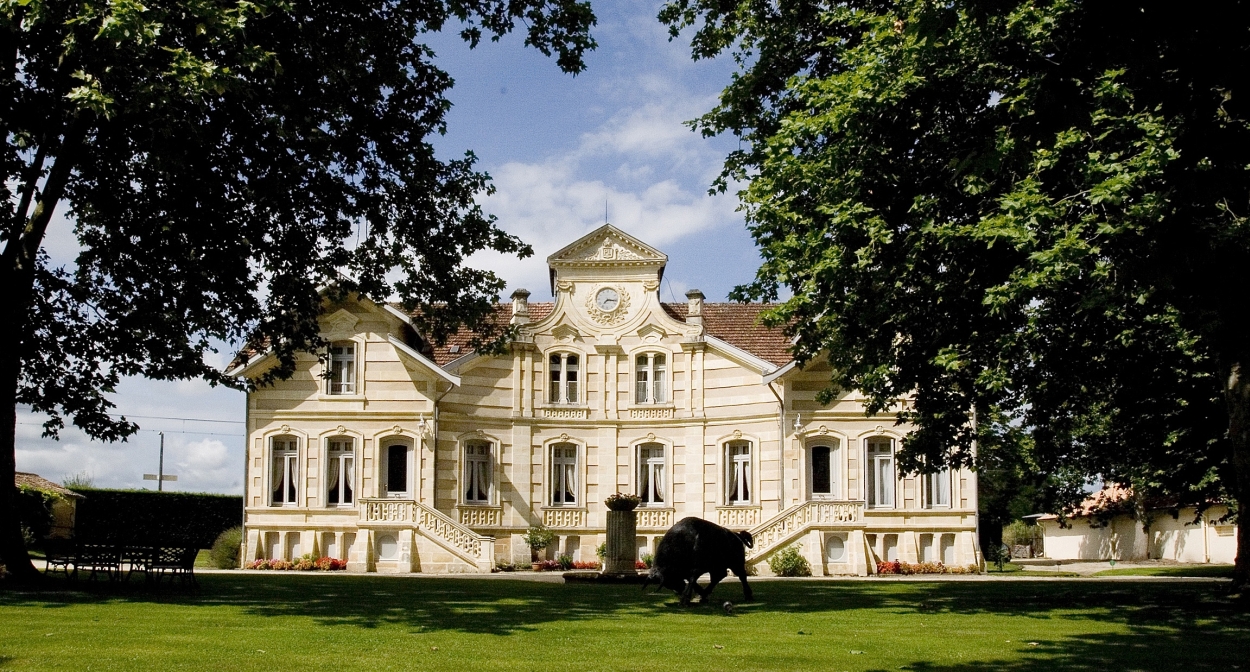 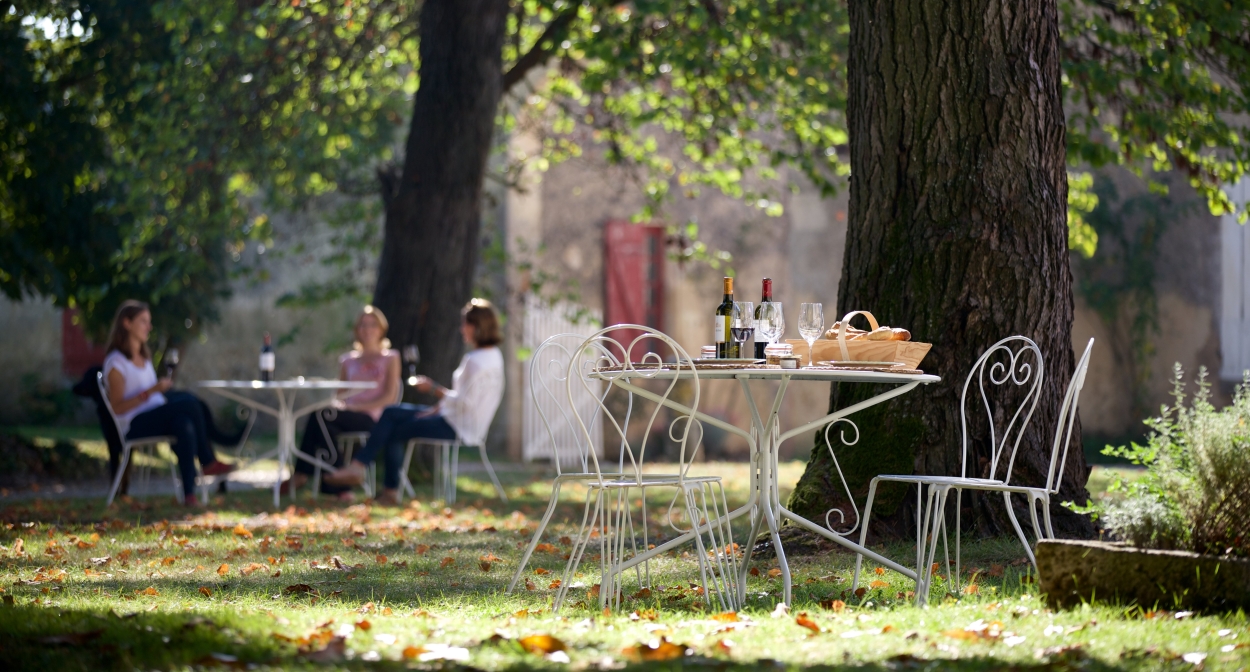 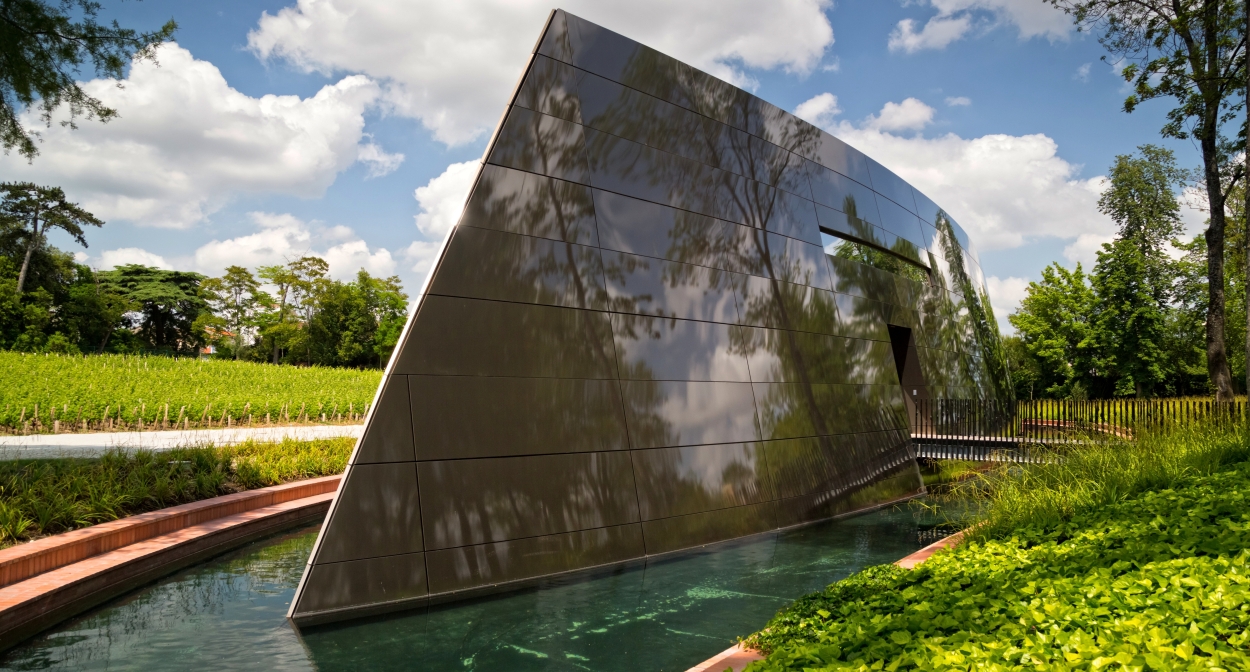 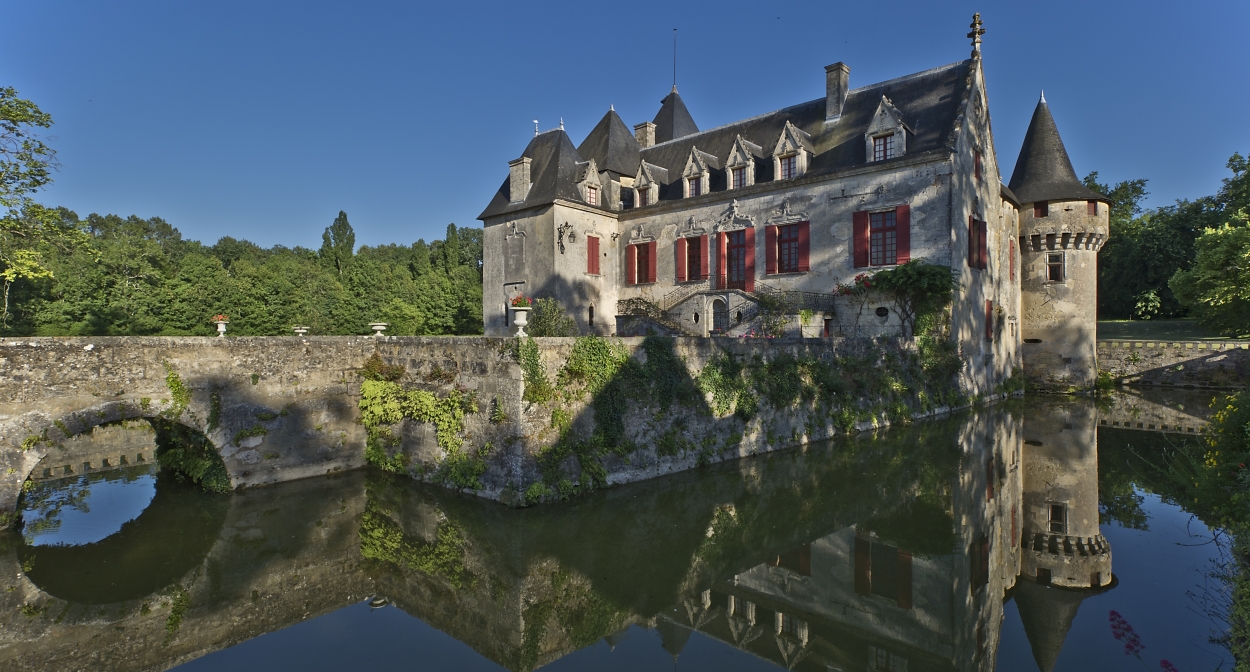 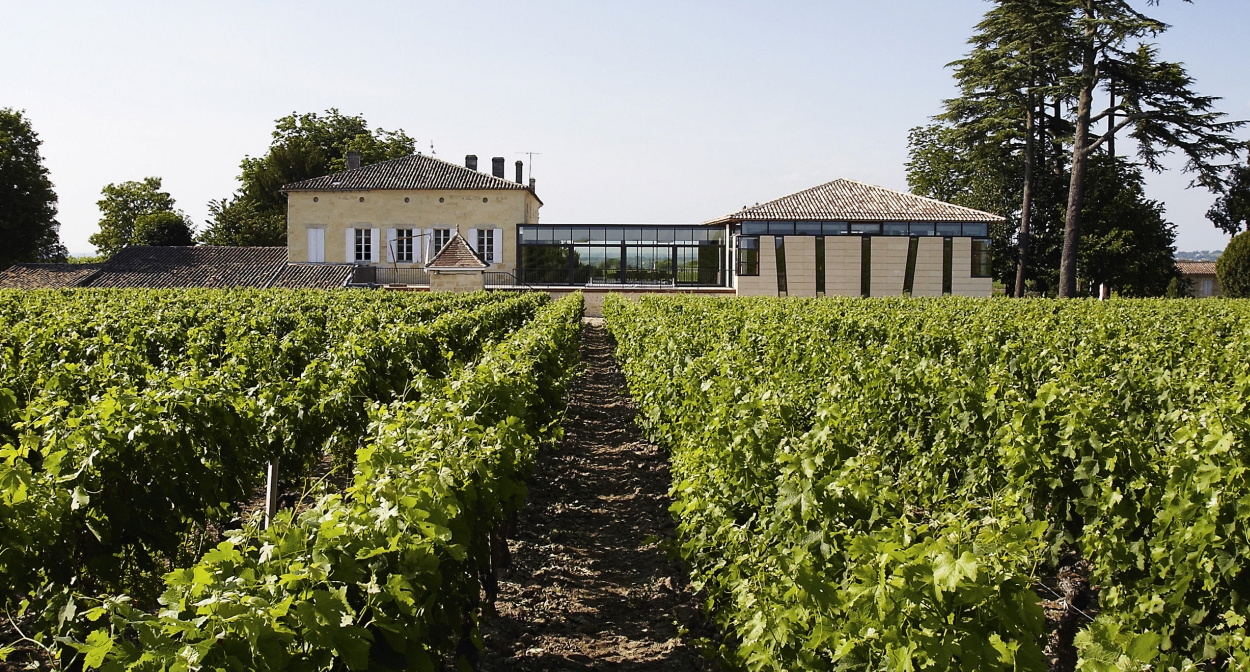 Located in the heart of the Bordeaux wine region, the city of Bordeaux is the perfect base for anyone looking to explore the surrounding vineyards without a car. Reach Saint-Émilion by train, the urban vineyards by tram, and other parts of the wine region on one of the many scheduled bus routes.

No car? No need to panic! Base yourself in Bordeaux and explore the wine region in a series of half- or full-day trips.

Just 2O minutes by tram from the city centre (line A), then a few minutes on foot, discover Château Luchey-Halde, which belongs to the École Bordeaux Sciences Agro, or Château Les Carmes Haut-Brion, a modern gem with a wine cellar designed by Starck.

A little further away, in the Pessac- Léognan region, Château Bardins is a family-run wine estate that can be easily reached by bus (line 15 departing from Place Gambetta). Close by you’ll find Château Bouscaut (line 15) and Château Olivier (line 5), two exceptional Graves classed crus that members of the public can visit after a pleasant stroll through the vines.

All of the beautiful Entre-deux-Mers vineyards can be reached by bus, but one of the easiest to get to is Château de Camarsac, a fortified château that can be visited by taking bus line 402 from Place Stalingrad.

As for the Médoc, climb aboard bus 29 departing from Place des Quinconces to reach Château Saint-Ahon, one of the finest urban vineyards, located in Blanquefort!

From Saint-Jean railway station, take a train heading to Verdon and alight at Margaux to spend a day discovering all of the wineries dotted in and around the train station:  Château Marquis d’Alesme, Château Ferrière, Château Lascombes, Château Marquis de Terme and Château Pontac-Lynch, to name but a few.

Also accessible by train are the wine estates of Pauillac and Moulis, notably Château Maucaillou and the unmissable Château Chasse Spleen, easily reached by line 33 (Verdon).

After a 35-minute train journey from Bordeaux’s Saint-Jean railway station, visitors can explore Saint-Émilion and its impressive Union de Producteurs, next door to the village’s train station. Heading uphill to the medieval village (20 min walk) you’ll pass by Château La Gaffelière, one of the appellation’s finest wine producers. Château Villemaurine and its spectacular underground cellars are also worth a look and can be found just outside the village.

And for a day exploring the world of sweet wines why not head to Château de Cérons, 1km from Cérons railway station via the Bordeaux-Agen line.

For the ultimate in peace of mind pick up a Bordeaux City Pass and take advantage of its unlimited access to Bordeaux’s public transport system. 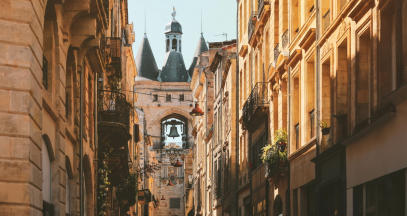 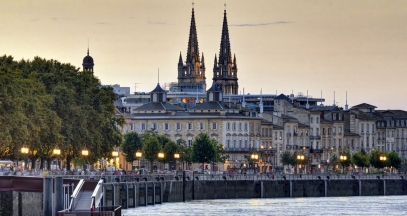 Get away from it all in the vineyards of Bordeaux!