A tour of cheeses and Bordeaux wines 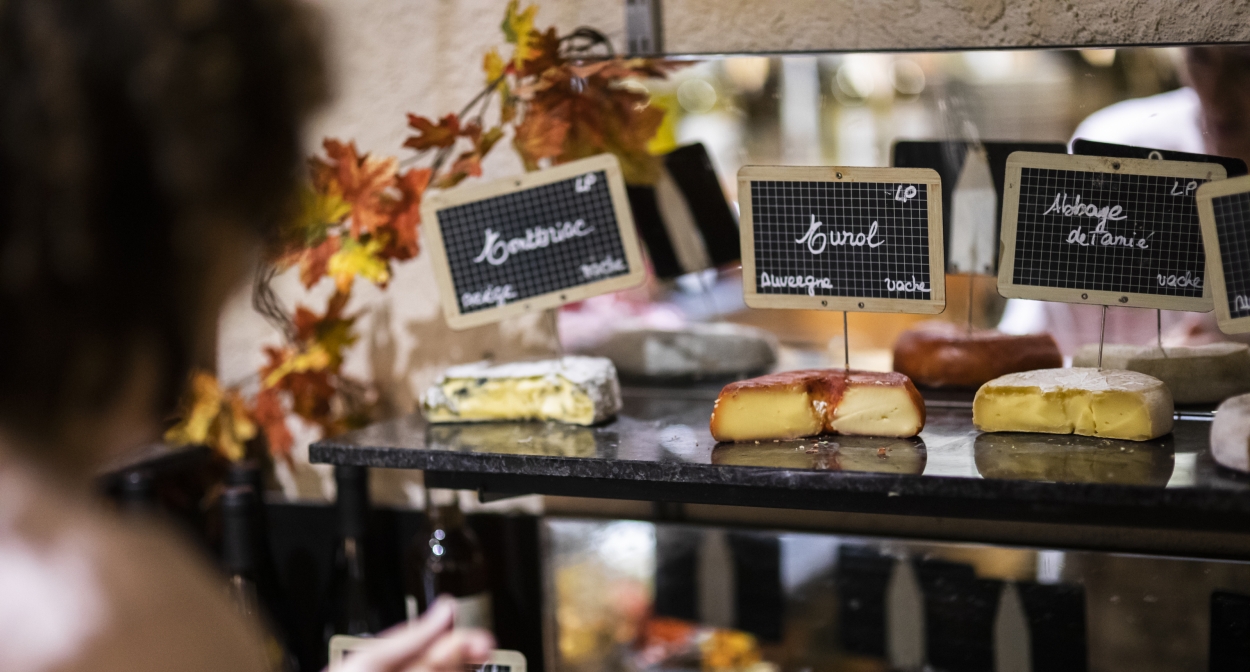 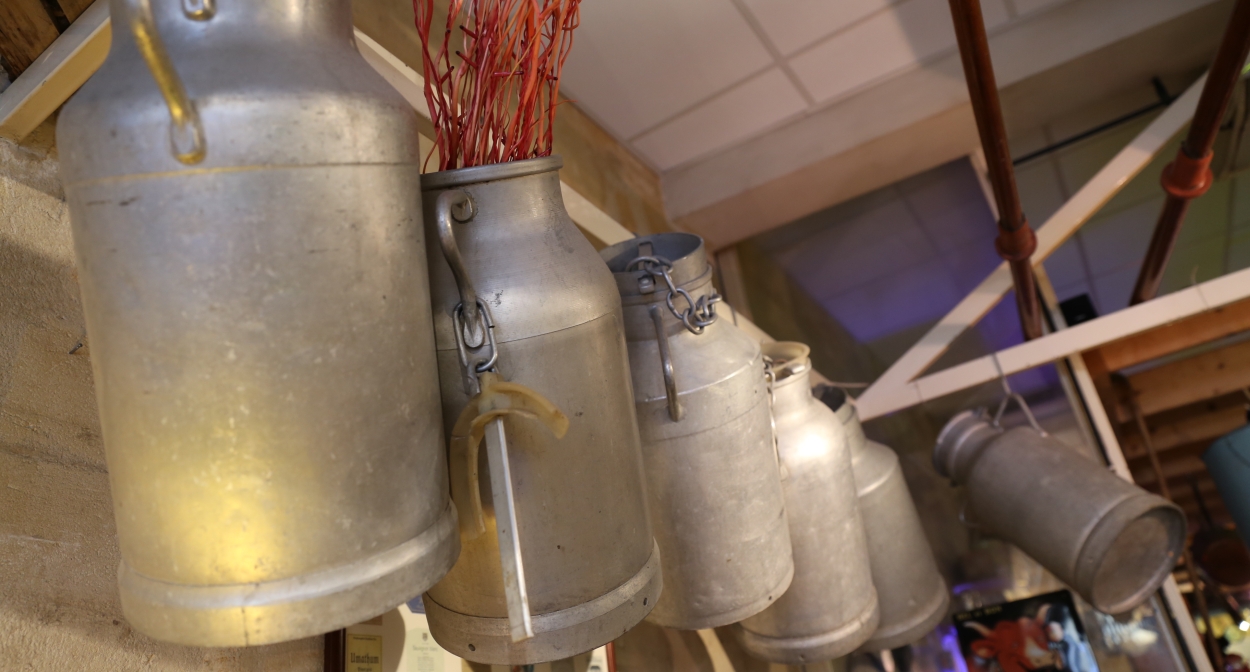 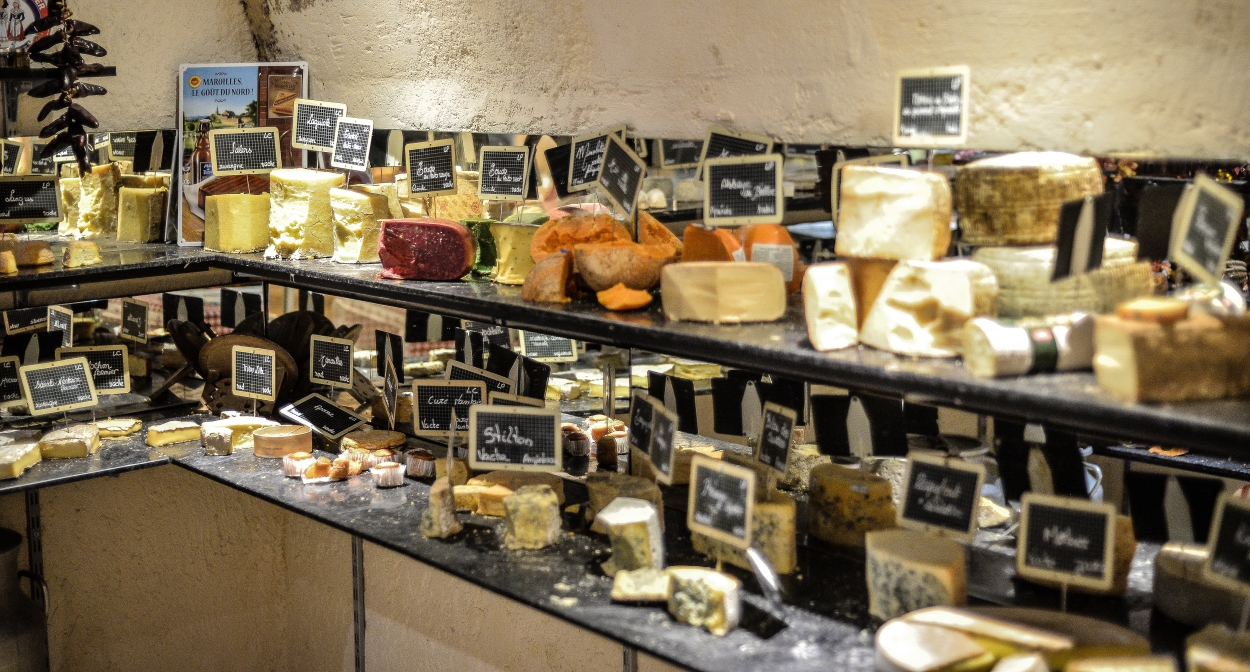 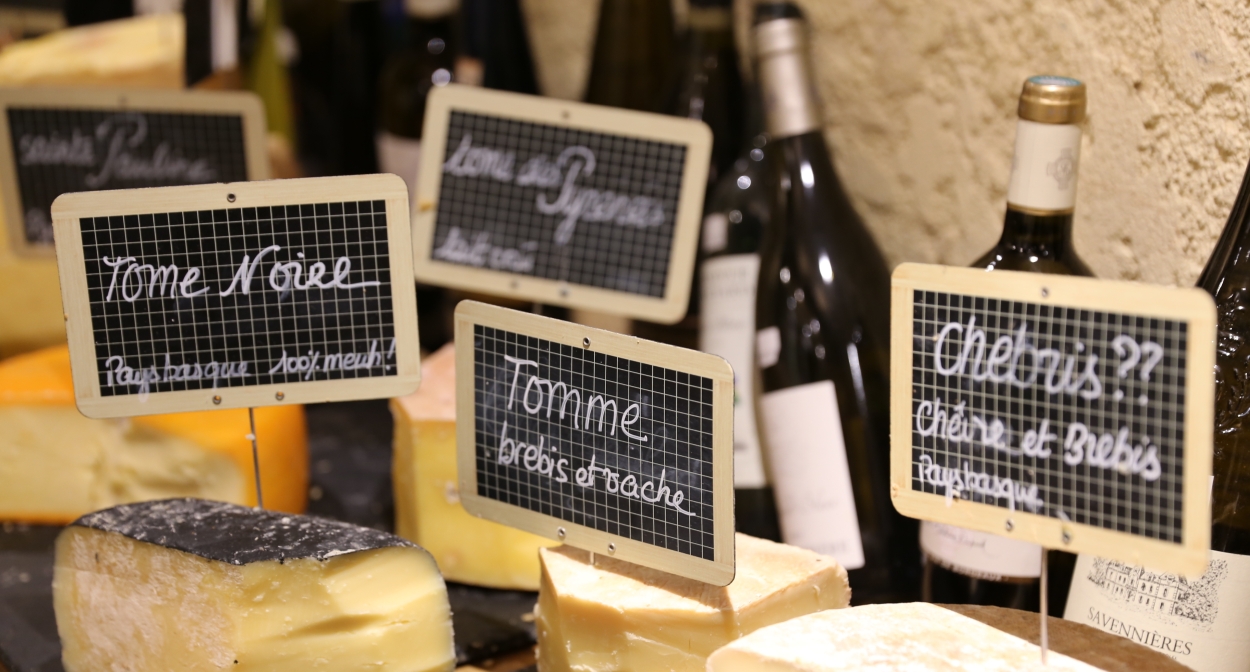 Baud et Millet is a cheese restaurant and true institution in the capital of the Gironde. One that breaks new ground in the world of wine and cheese pairings with a tasting of nine cheeses and three Bordeaux wines.

Renowned in the Bordeaux region for its “cheese cave” containing around 100 different varieties of this delectable product, the restaurant offers guests a tour of France with a guided tasting entitled “An exploration of wines and cheeses” available from 10:00 am to midnight.

Spend 1 hour and 15 minutes with Françoise and Xavier, the owners, as they serve three platters of three cheeses, which change according to the season, the clients’ nationality and the hosts’ mood. Each accompanied, of course, by a carefully selected wine from the Bordeaux region.

Three “main” pairings are typically chosen to provide a balance of flavours, texture and smell, but the hosts break from the traditional pairing of cheese and red wine. White wine works just as well, as long as it respects the balance between affinity and contrast.

The tasting is a fun experience, accompanied by anecdotes of winemakers and producers (the hosts know almost all of them) as well as weird and wonderful tales about the cheeses themselves, each of which form part of our heritage!

A typical event is as follows:

Paired with white wine: Château Sainte-Marie, Vieilles Vignes, Entre deux Mers, made from Sauvignon and a little Sémillon to add a touch of fruit. A romantic, light and fresh pairing.

And the wine? A 2011 Château Bellevue, from Castillon Côtes de Bordeaux. The young producer disassembles her tractor’s engine herself and fell into the small barrel! Her Merlot wines are velvety, round and supple in the mouth, the perfect match for these mature and creamy cheeses.

A flavoursome pairing that is intense but elegant.

To finish, three well-aged and intense cheeses: Trappe d’Echourgnac, a cheese made with walnut liqueur from the Dordogne, a 24-month old Comté and a Bleu des Causses. These are served with a Vin Doux or medium-sweet wine, preferably a Château de Commarque 2015 Sauternes. The wine selected must have enough body to reveal the intensity of the cheese, as well as the outpouring of its flavours and aromas. Opposites attract and come together: the salty cheeses with their dried texture make the perfect match for the sweet and medium-sweet wines! 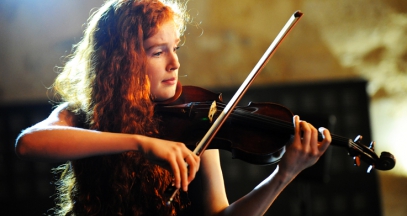 Enjoy a charming, tailor-made getaway in the Bordeaux wine region